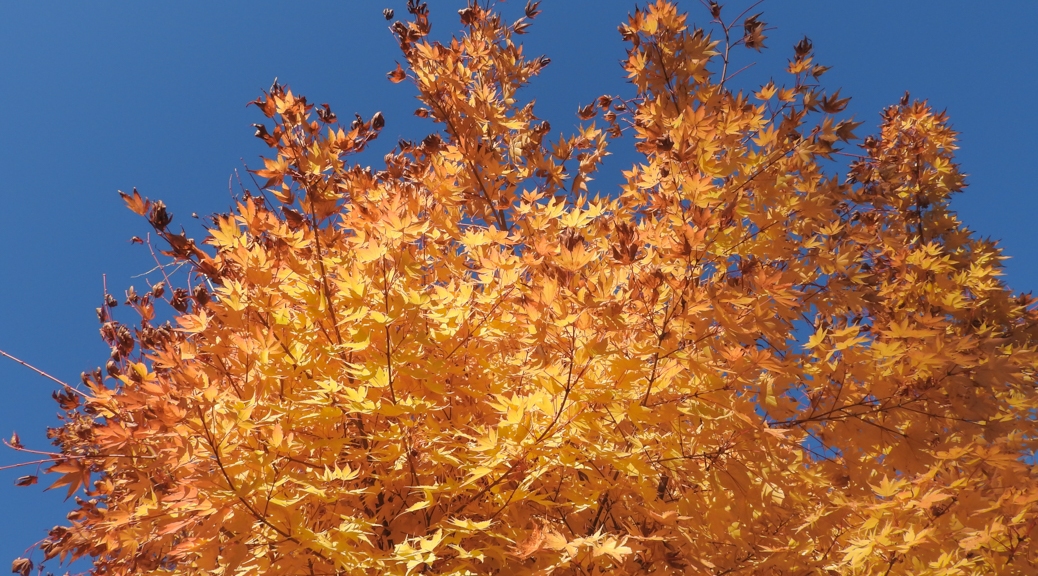 October for me had two distinct parts. 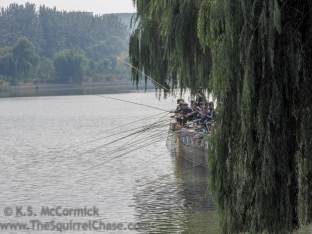 Art in the park along the river.

Pedestrian bridge over the Mihe River. 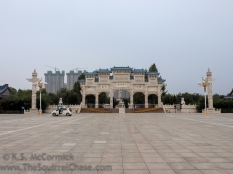 Entrance to the peony garden in Shouguang. 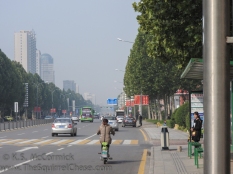 I worked on composition while I was in China. Not technical composition, like the rule of thirds or leading lines (although I use these); I was trying to create images that gave a sense of place: What makes Shouguang uniquely itself? what does it share? The question of sharing was with respect to other cities in China and to other places in the world.

I did manage to do a series of posts on Shouguang after I got home this fall (posting has been pretty haphazard for me this year). The pictures for the above gallery were chosen to attempt to show the magnitude of the “small” city and convey that it also feels like a place for people. It didn’t feel impersonal, just spread out. Plus one picture from a traditional Chinese garden in Weifang, and a rather blurry photo of the smallest hummingbird I have ever seen. I thought at first that it was one very large bumblebee, then my son pointed out its beak. It was a dark, grey day so there was no chance for clarity. 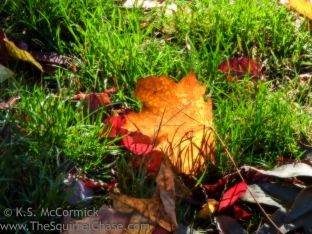 Cormorants on a raft.

Sunset waiting for the ferry, Vashon. 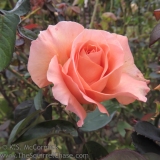 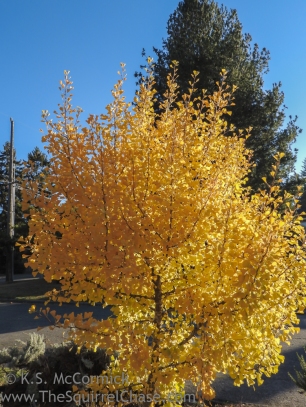 Arriving home the clear air and splendid fall colors hit me between the eyes. I believe that my perception was sharpened by the muted and hazy conditions in Shouguang during the first half of the month. It really was a “The bluest skies you’ve ever seen are in Seattle” experience.
2017 Favorites