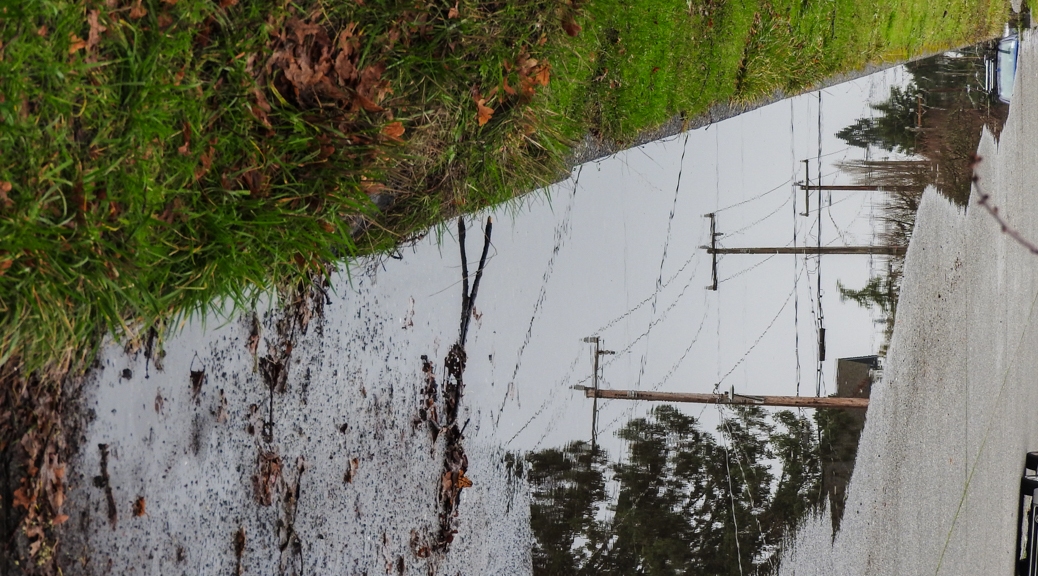 I read a post from A Lot from Lydia this morning. It got me thinking, yet again, about how media decides what we should know about in depth and, as a consequence, what we should ignore. I spent a rare few hours with a television yesterday and you’d never have known many of the things, all verifiable, that Lydia mentions. Why is that?

The newscasters seemed more interested in shouting one sided one liners.

I have been pondering how more moderate people have been pushed aside, on both the left and right. The word “conservative” these days seems to be what anarchists call themselves. How can we get our questions answered?

This morning, after the front page of the Seattle Times above the fold was about

While all of these are news,  they are not, in my view, front page material. Mayor and kids are local news and Amazon is for the business section. I realize that I am unusual in that I rarely see TV news (we don’t own a television), so they probably expect people to know more than I do.

However, I decided to try something, and I’m encouraging you all to do it also: I sent a note to the editor requesting a couple of in depth articles:

Dear Sir,
I rely on the newspaper for my news and like the way it takes a less sensationalized approach to reporting that allows me to understand issues.
There are two topics I’d really like to see discussed in depth:
1) The Russian Sanctions that were not imposed. Here are some questions I’d like to see answered:

2) The Tax law passed right before Christmas. I’d like to have a table showing all of the parts and how they will impact individuals, businesses and the finances of the nation. Even though the law was passed some time ago I’ve never felt like I fully understood all that was in it. The background for this is that I read recently that they will have to raise the debt limit earlier than anticipated due to unexpected impact from the new law.

Do you think if enough people request the media to provide less sensationalist content it might make a difference?

What else can one do?

3 thoughts on “Asking for answers”