The name Yangtze—derived from the name of the ancient fiefdom of Yang—has been applied to the river mainly by those in the West. Chang Jiang (“Long River”) is the name used in China, although it also is called Da Jiang (“Great River”) or, simply, Jiang (“[The] River”). The Yangtze is the most important river of China. It is the country’s principal waterway, and its basin is China’s great granary and contains nearly one-third of the national population.

What more can you say? It’s “the river”. A source of power, water and transportation, it is also a source of livelihood and way of life for many people. 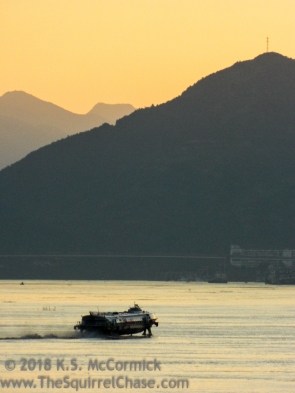 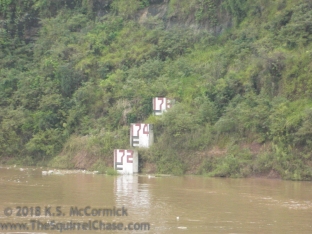 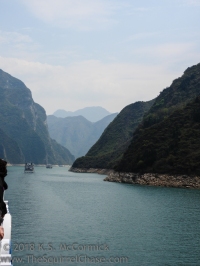 This blog is my creative outlet where I can share my photos and a bit of myself.

lil bit of everything

shout it from the rooftops