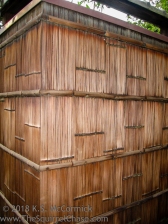 Unusual bamboo fence where the bamboo was split and unrolled. They must have steamed it flat. 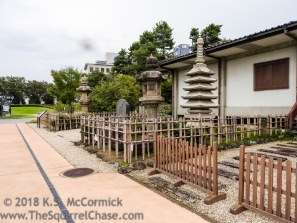 Fences around lantern in Toyama. 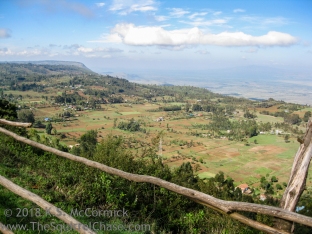 Monkeys on the fence at Lake Nakuru

Eye of the Tortoise at Mount Tai.

Prayer ribbons on a temple fence at Mount Tai.

Decorative fence at Shibao temple on the Yangtze.

White Emperor City on the Yangtze. 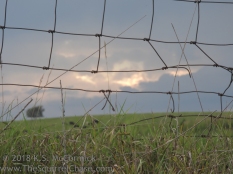 I was surprised at how many fence pictures I have. After going through my archives looking specifically for fences I realized that I have a tendency t use them as framing elements in photos.

2 thoughts on “They’re everywhere: Fences from here and there”

Photos, art - and a little bit of LIT.

Blogging From A to Z April Challenge

Stories to Inspire, Encourage, and Give Hope