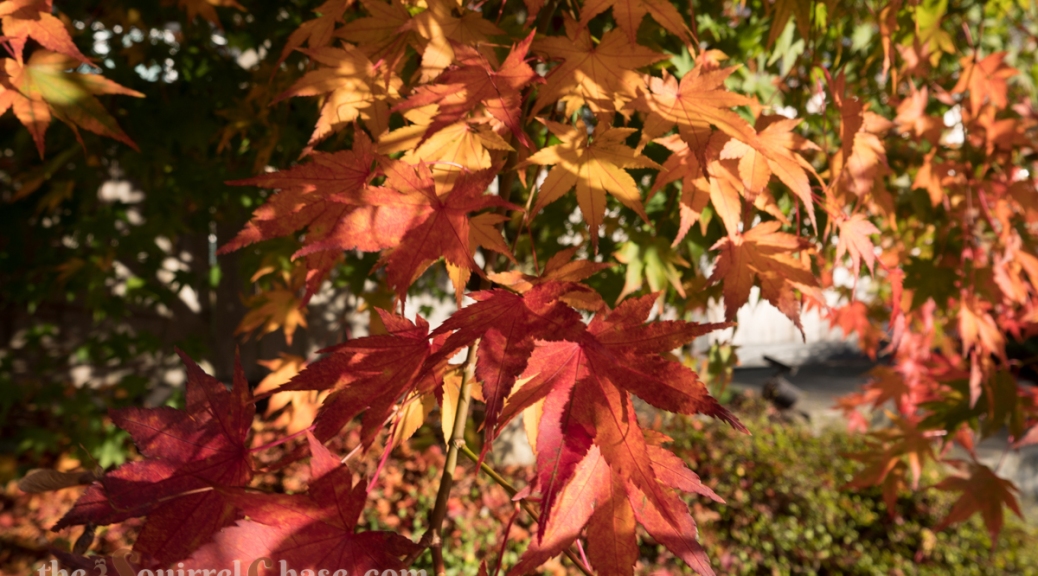 This past weekend it would likely have been in the cafeteria or lobby Starbucks of the hospital. Of the past 9 days my grandmother spent 7 in the hospital, in two visits. This is wearing on me in a lot of ways.

It starts with a call in the wee small hours from a nurse saying they called 911 and have taken Grandma to the hospital. They say the name of the hospital, but on one occasion they were incorrect so I phone around trying to locate her. By the time I locate her and talk to her nurse I’m awake, the nurse always says don’t bother to come right away wait until morning.

To speak with the doctors you have to catch them while doing their rounds. Which means being on site. Grandma is all there mentally but she doesn’t hear well and her back up plan is to pretend she does hear and give a reasonable answer based on context. She’s very good at it and people rarely realize that she didn’t have a clue what they said. For that reason I like to hear for both of us, then I can explain it to her.

Hospital time is different. It seems like it is always wait then hurry up. As we waited for them to coordinate yesterday, we watched a “reality” TV show about weddings, with the sound off. Although it is a bit hypnotic, I think the premise is wrong. Four brides compete and judge each other for the chance to win a fancy honeymoon. Tens of thousands of dollars are going into these affairs. I guess what bothers me is the judgement and competition about the event itself. A wedding, in my old-fashioned view, is about recognizing a relationship and the formation of a family unit, not the dress, the venue, the food and the experience (the four judgement points for the show).

Somewhere I heard that there is not a correlation between the cost/elaborateness of a wedding and how well the relationship lasts. What they were able to correlate was whether or not the couple took a honeymoon or not, and it didn’t have to be a fancy one. Probably not a surprise that spending time together is more important than putting on a show for others. I wonder whether turning the wedding into a competition has an effect on the longevity of the relationship.

Is this obsession with drama and competition over substance and relationships what is wrong with so much today?

Watching these shows and seeing these folks head off to Bermuda and other tropical locations on a dark day with a sliver of a view framed by two brick walls is a bit depressing. Especially since costs associated with this week of hospitalizations have probably eaten away any chance that we will get much of a vacation this year. Making it more depressing is that the second hospitalization is because the insurance company refused to approve a prescription ordered when they discharged Grandma on Wednesday and they gave her a medication for breathing that caused her heart rate to skyrocket in its place.

We took her home again today and are paying out of pocket for the prescription, which is way cheaper than the cost of just one day in the hospital. Supposedly we will get reimbursed when the approval comes  through…

Hopefully she is stable for a while. 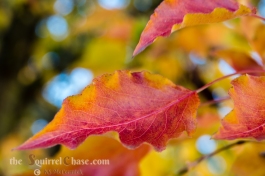 When we got home we took the dogs for a walk to enjoy an unseasonably warm fall day. There is still a lot of pretty color, although some trees are looking bare. A nice, peaceful end to a stressful period.

I hope your weekend was peaceful.

6 thoughts on “If we were having coffee…”

Maple Tree Time for #mnd2x2x4
We don't have ground hogs, I have to watch the buds to see when spring is coming. Plum blossom buds.
Clematis buds.
Black and white ceanothus buds.
A little bit of light can make a big difference. Cape Brett Lighthouse, at the entrance to Bay of Islands in New Zealand looks so tiny.
The Hole in the Rock. Hard to believe that our boat could get through that hole but it did!
claudiajustsaying

where observation and imagination meet nature in poetry