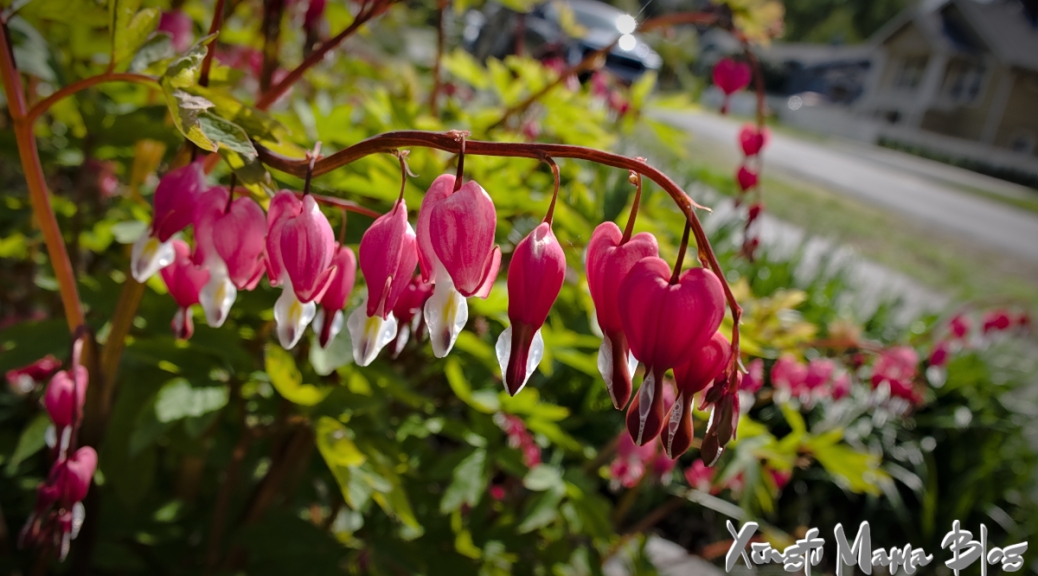 Perfect description for today. Here is a gallery of florals from walking the dogs this morning.

Inspired by Terri of Second Wind Leisure’s Sunday Stills: Fabulous Seasonal #florals. Our rather chilly spring has kept many things blooming that would usually be about done by now, such as the daffodils and tulips. Yet the usual suspects, like the wood hyacinth, crabapple and peony are valiantly going ahead as planned. It seems like everything is blooming right now.

Also for Cee’s Flower of the Day.

I spent most of April in China.

Here are some pictures I really liked from that trip, some have been posted previously and others not.

View from the top of Fengdu Ghost City. 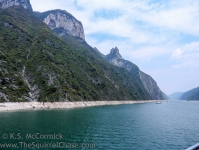 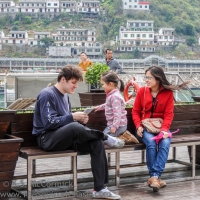 James talking to a little girl and her mother. 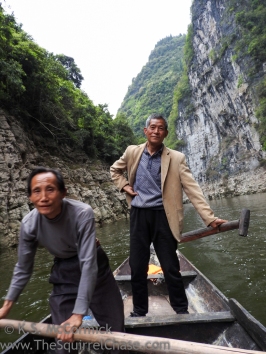 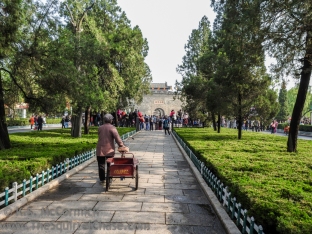 Approaching the opening ceremony for Qufu.

Row of shrines within a side building of Kong Miao (Confucius Temple). 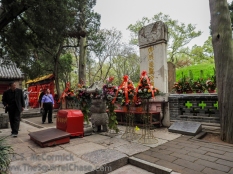 Confucius’s simple grave stone peaks behind the more ornate one with the altar. 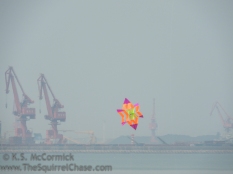 Kite with cranes in the background, Weifang International Kite Festival.

I did several posts during that trip having discovered the WordPress app for my smart phone. Here are a few of them: April in China.