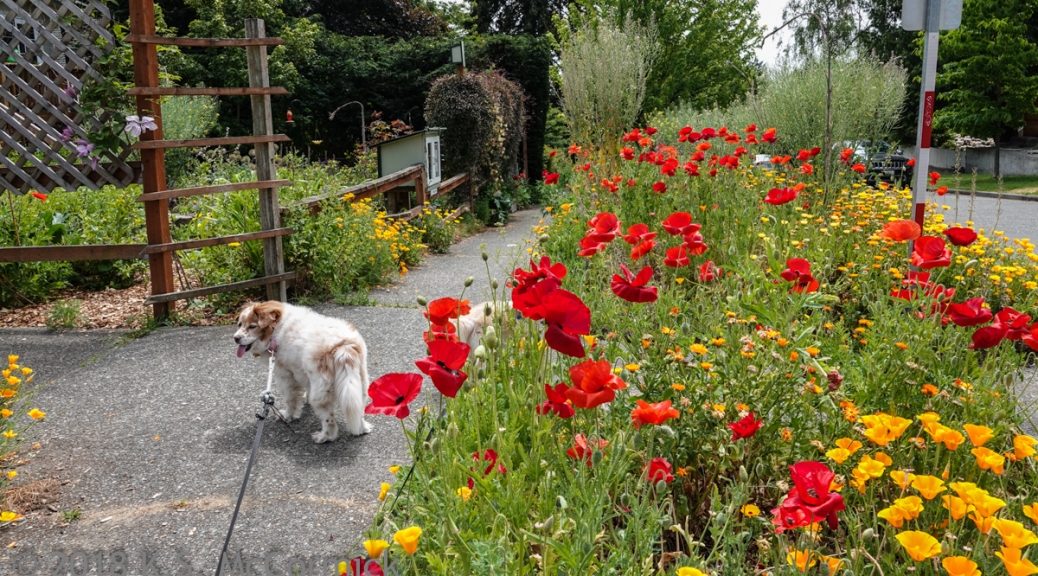 May is a good month for puppy boot camp! Walking the dogs in the merry month of May is pure pleasure. I am blessed with neighbors who have splendid green thumbs, although in this case it seems like a red and orange thumb.

Cee’s Which Way Challenge for May 25th

These were taken on a path through the lush gardens of Garinish, in Ireland. 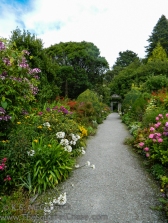 Garinish is an island near the Ring of Kerry. For some reason (maybe because so many of the same plants we saw there are blooming right now) I’ve been thinking about it lately. It was a driving challenge to get there from where we were staying in Killarney, but the travel was through beautiful country and well worth the white knuckles through a few stretches. It’s not super well known. 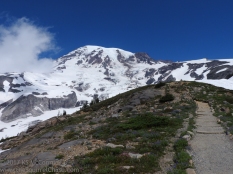 Some pictures from trails near Paradise on Mount Rainier for Cee’s Which Way Challenge. 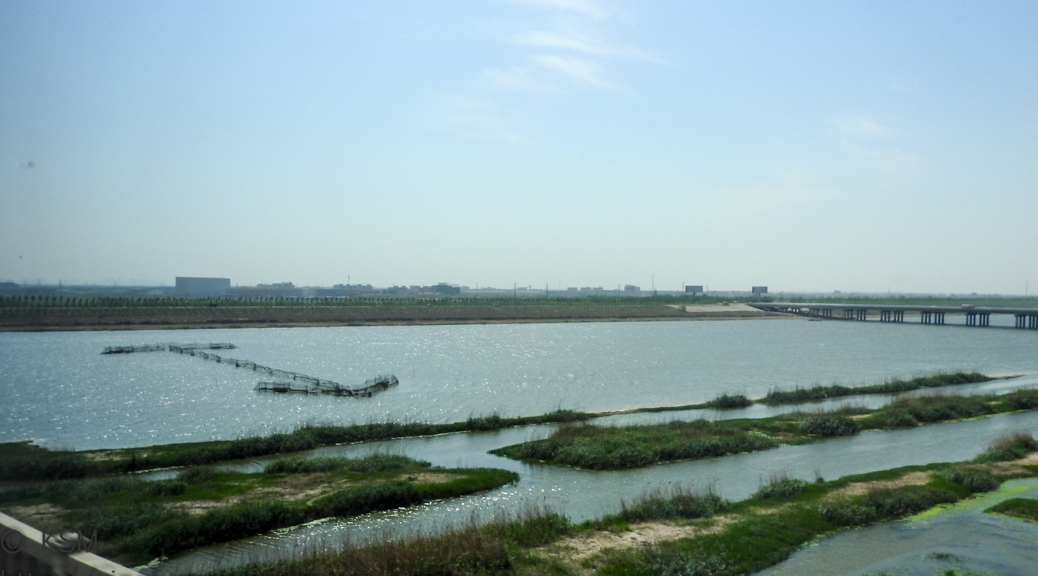 Taken from the window of a high speed train (and therefore not the crispest), I believe these pictures are of the Yellow River in China, the structure might be a fish farm, I put them forward for Cee’s Which Way Challenge because to me they look like an arrow pointing toward Beijing. 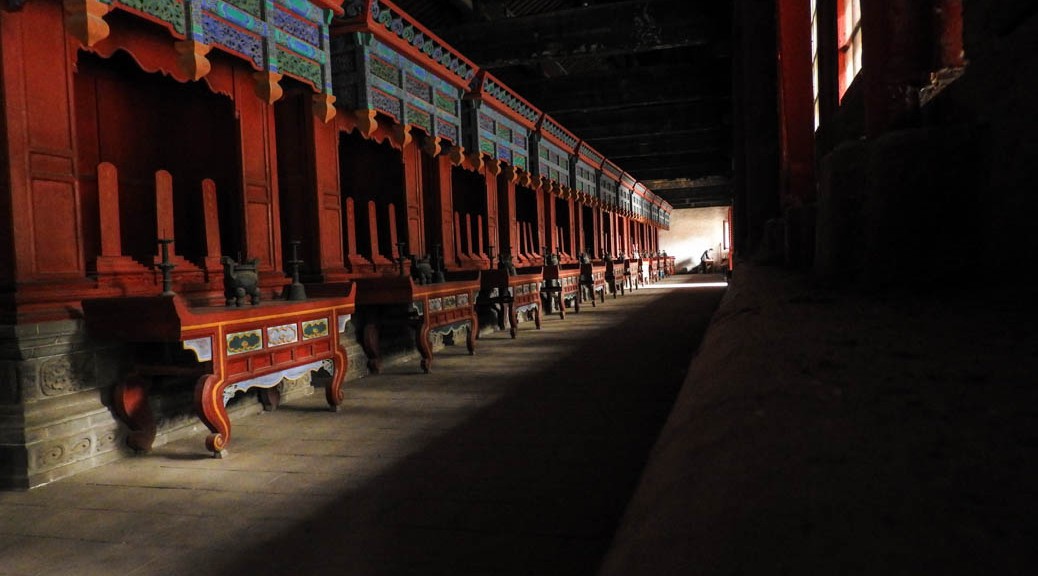 I ducked into a side hall to avoid a large mass of “yellow necks”* at Kong Miao (Confucius Temple) yesterday. After noisy crowds outside, this long hall of what appear to be alters to sayings felt like the right path.

I was too frazzled by the crowds to find and read the description of what this hall actually is.

Response to Cee’s Which Way Photo Challenge
*This was a coordinated mass of Chinese tour groups who wore yellow neck sashes. I played leap frog with them all day. The bonus is that they seemed to be putting on several reenactments for their benefit and I could slip in around the edges. 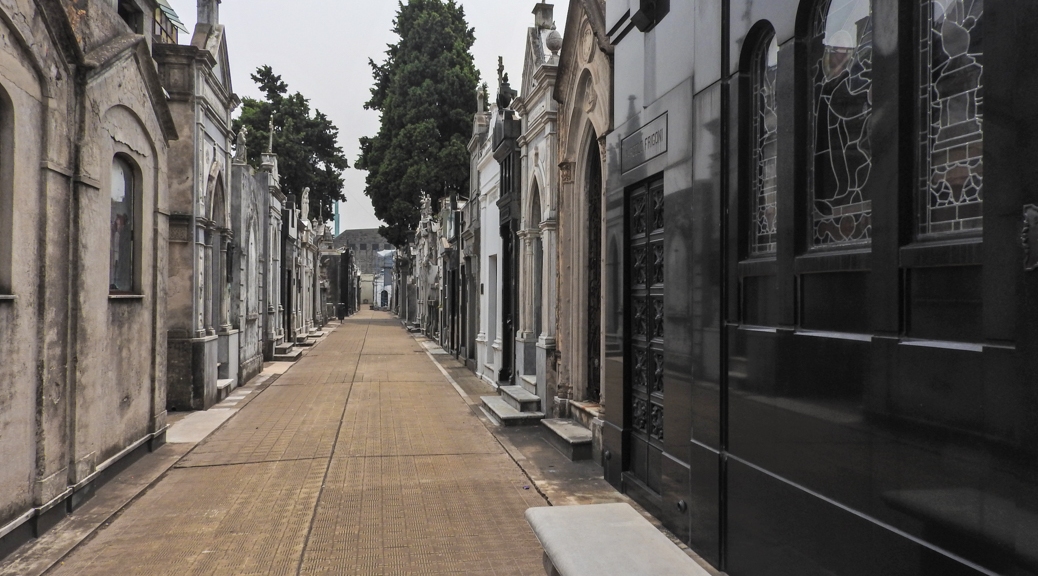 It seemed odd to me that one of the “must see” places in Buenos Aires was a cemetery. I thought of headstones. There are some fascinating cemeteries in Boston, where I went to college. I used to enjoy (? that sounds a bit odd doesn’t it?) looking at the stones, some of famous folks, but many not, and imagining about their lives.

Recoleta Cemetery was totally out of my experience and preconceived ideas about cemeteries; a city of the dead surrounded by Buenos Aires, a very alive city.

So for this week’s Which Way Challenge here are a few views from Recoleta, ways lined with Mausoleums, with the backdrop of a modern city. 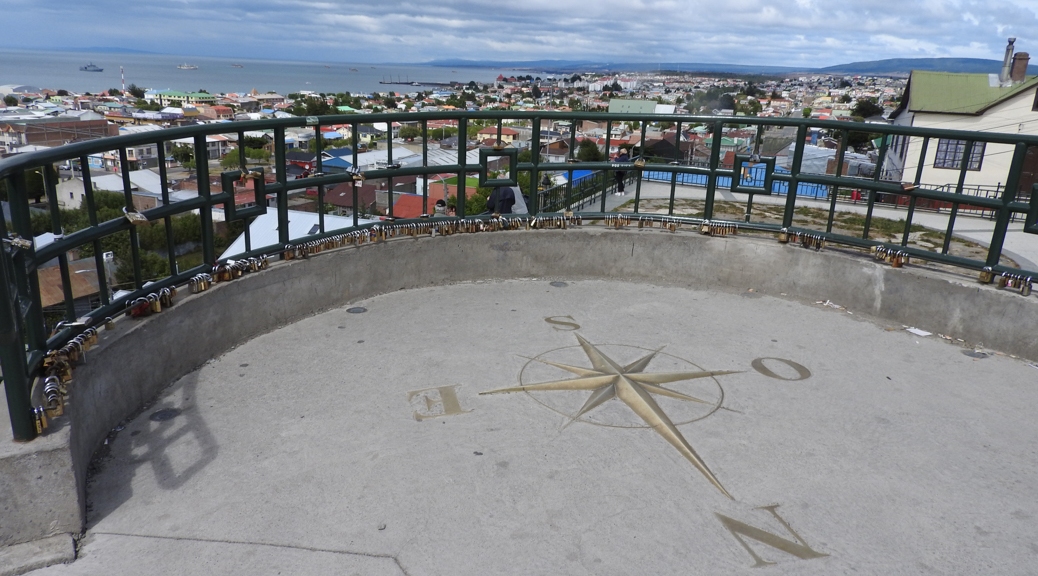 A small gallery of pictures that fit, more or less with Cee’s Which Way theme taken in Punta Arenas, Chile. A town in which we wandered about randomly. 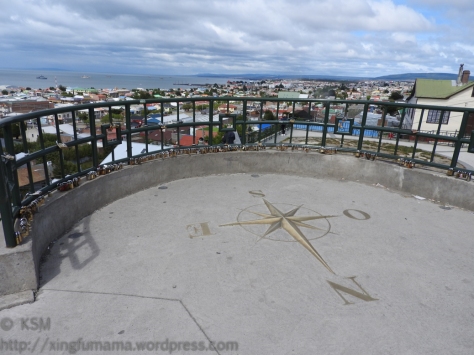 …and it made all the difference.

My choices were: go back home, dead end, or road closed. My trusty car is in the picture above, where I parked to do recon. 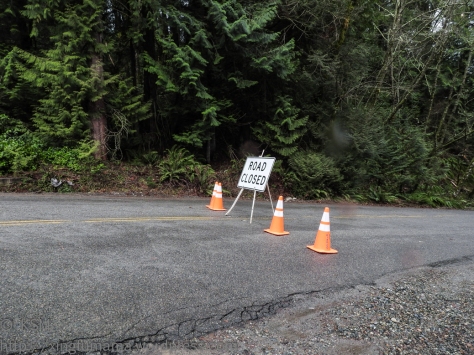 Our area was hit by several rain and wind storms after the snow last Monday, much of which is still slowly melting on Vashon, adding to the storm run off. It has created a very water logged world rife with mud slides and fallen trees. Yes, there are rain drops on the camera lens. The predicted rain was starting as I headed into an area where there were already problems.

But I had walked the road and knew I could get into where I needed to. My car was full of coolers so I could empty the fridge since I knew the power was out (it had been out for two days) and I didn’t figure they would get it on very quickly since they needed to replace a power pole that had snapped. I just didn’t know if something would happen so I couldn’t get out.

Just over 24 hours later, however, I came back out, the sun was shining, the power was on and the road was still closed…even though they brought some pretty big equipment in to plant a new power pole last night. 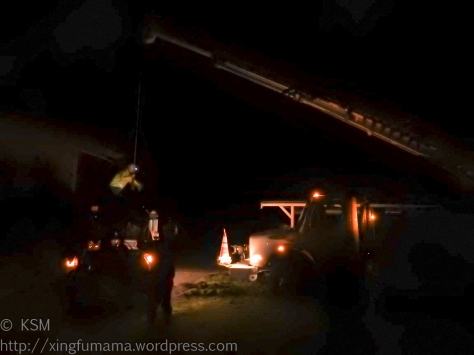 The county moves, or not, in mysterious ways, but Puget Sound Energy rocks: less than 12 hours from the time I called them about the downed pole they had replaced it, restrung the wires and the power (and heat!) was on.

In Buenos Aires one of the landmarks is the obelisk. Sometimes it is in the distance

and sometimes it is close

It looks the same from all directions, and is visible from several angles since several streets converge at it, so it doesn’t necessarily help you get a handle on where you are. 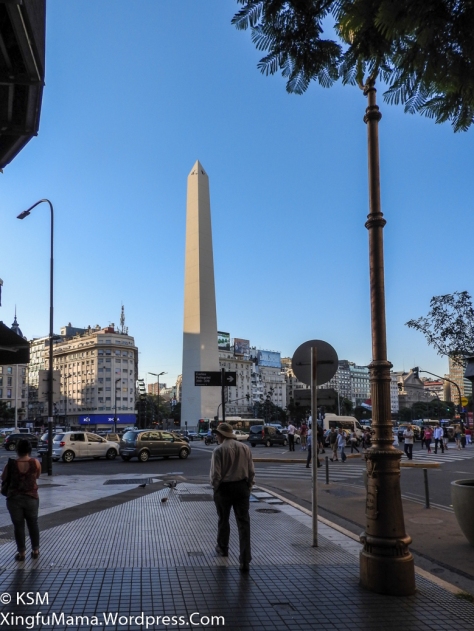 Both my husband (wearing the hat in the picture above) and I felt that Buenos Aires would suddenly shift direction as we walked along, and north might become east. The obelisk may have been its pivot point.

I just returned from a trip to southern South America. One of the highlights of the trip was an excursion that we took in the Falkland Islands. We went “boggin” to Volunteer Point where there are colonies of three types of penguins. It can’t be accessed except by going off road, the day we visited it had been and was raining and crossing the peat bogs was quite an adventure.

Published in response to Cee’s Which Way Challenge.