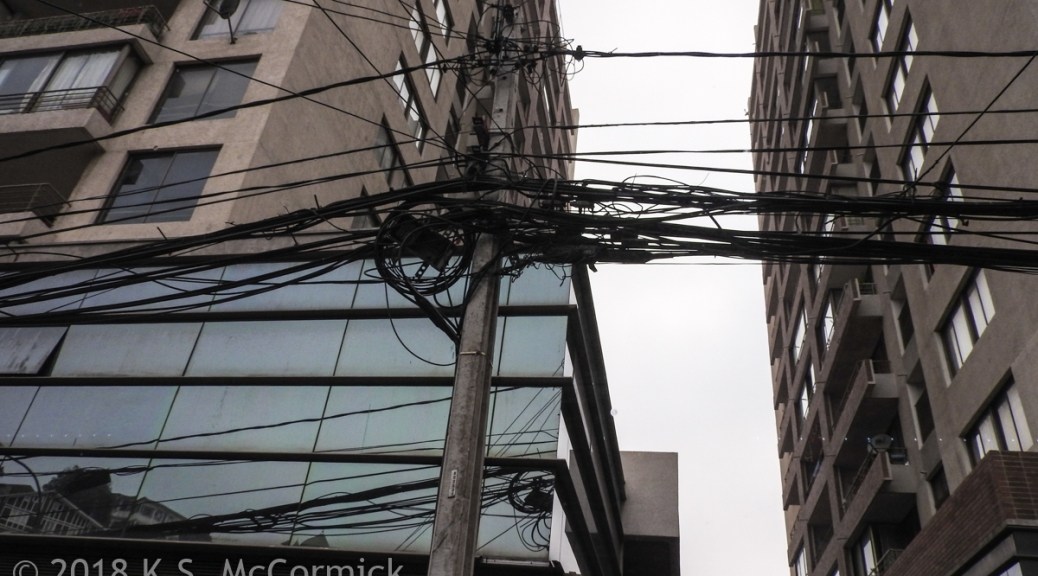 Featured image is of utility lines in Vino del Mar, Chile. Not entirely sure why I took this picture: maybe the tangle of twisted wires in among the sleek modern buildings appealed to my twisted sense of humor.

Small streams twist and turn as they trickle along the tide flats. 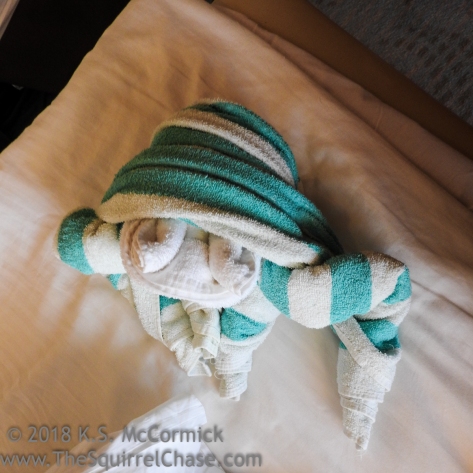 We visited Shouguang’s Vegetable Museum earlier this week. When I first spied this huge bowl in the museum I wondered what on earth it was for (and how they made it). Most of the artifacts and displays were life size.

Turned out to be a very detailed diorama of farming during the era  that was the theme of the room. 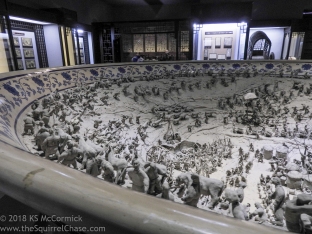 I reminded me of the Where’s Waldo books we had when my son was growing up.

At lunch time I realized that the artist must have been inspired by her/his lunch:

I still wonder how they made it. 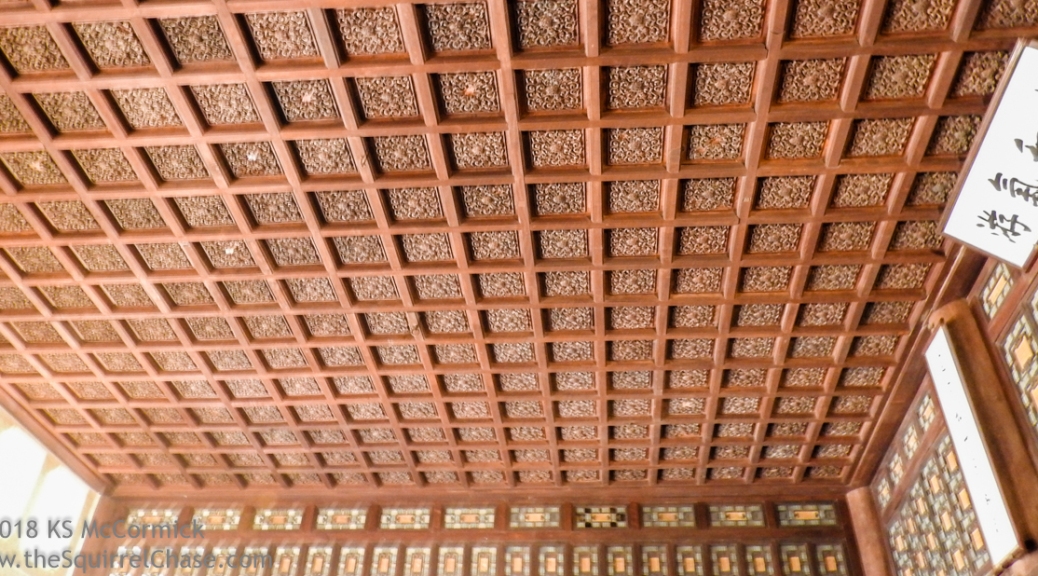 Indoor pictures from the Empress Cixi’s quarters in the Forbidden City. 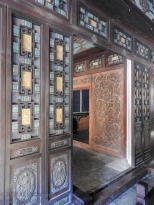 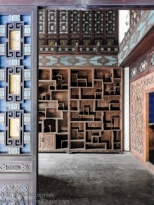 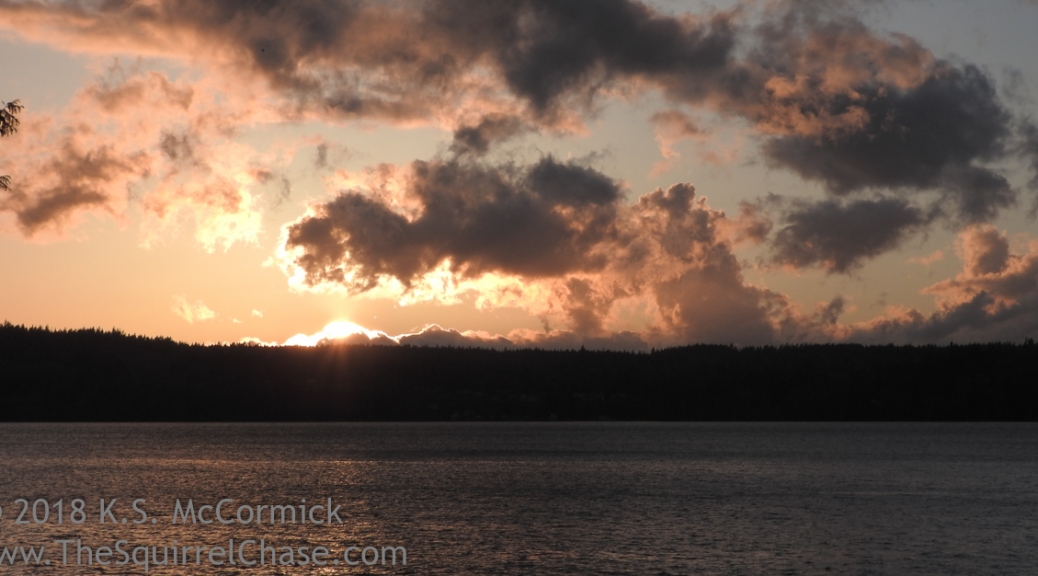 Last night’s sunset wasn’t as spectacular as many, but the clouds glowed. 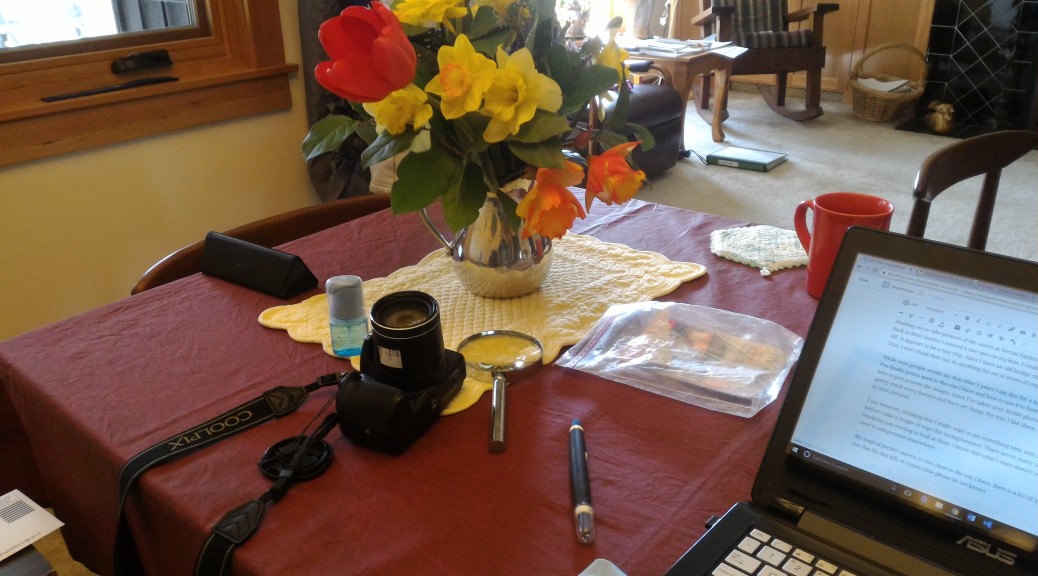 Last night heading out to take pictures of the sunset at Vernal Equinox from a nearby park (Solstice Park in West Seattle), I noticed a tiny spot on my lens. I couldn’t brush it off or clean it off.  It appears to be a very tiny chip. Since I use a bridge camera I can’t replace the lens. 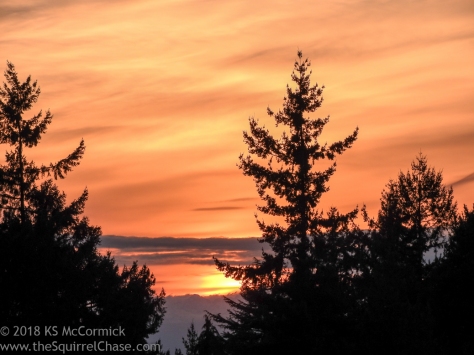 Since I see so many gorgeous pictures in blog posts I am wondering if you might share your experiences and wisdom with me. Here are some of the questions I have:

While most people would say that after 3 years I am due for a new camera and be excited about the possibilities with the new technologies, I am filled with trepidation. I’ve finally gotten used to the one I have and how to use it to best advantage, along with how to post process the images taken with it. Since I’ve taken over 30,000 photos with it, I’ve tried out pretty much every feature and have set things the way I like them. The spot doesn’t seem to show, the photo above and the two below were taken after I noticed it. 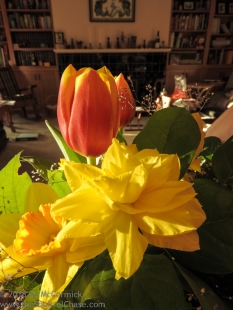 However, I might want to get a new camera before I take a couple of trips this spring/summer. There are so many choices that I get a headache just starting to look at them. Mirror-less, DSLR, and various “bridge” options, including getting the current version of the camera I have now (I have a Nikon P610 and they now have a P900, which has a longer zoom but sounds otherwise quite similar, for example the sensor, which is the one thing I’d most like to upgrade, is the same).

I shy away from the more expensive options. I travel and don’t want to have something so valuable that it attracts attention or that I have to stress about, or hassle with changing lenses on the fly.

Also, I felt like I didn’t have the knowledge and skill to warrant the cost. But now, after using bridge cameras for several years in a wide variety of circumstances, along with having taken some classes at the community college, and gaining a lot of knowledge from the blogging community in lessons and challenges, maybe I’m ready to move up. I also noticed that some of the DSLR packages aren’t a whole lot more expensive than the current replacement for the camera I use now. I know that what I want probably doesn’t exist and I will need to compromise somewhere. I’m just not sure where.

These two always had a special bond…and a story they shared. 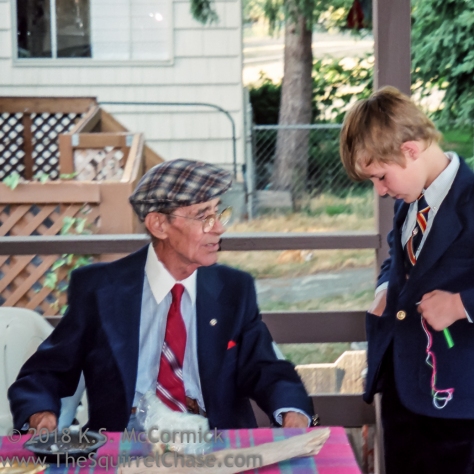 My son with my grandfather. 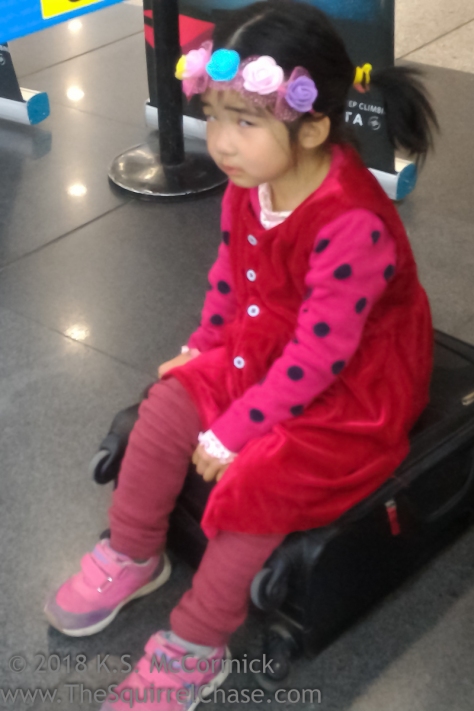 This is a picture I took at the Beijing airport a couple of years ago (with my phone, hence the poor quality). Even though I don’t know what it is I have always felt that there is a story behind it. She caught my imagination with her pretty floral headdress. The picture is blurry: I snapped it while trying to manage my own luggage through the check in line.
Story

Out of This World

The challenge this week is to show people but not their faces. These photos were taken in Qingdao. The two below are in a “folk” temple.

A Face in the Crowd 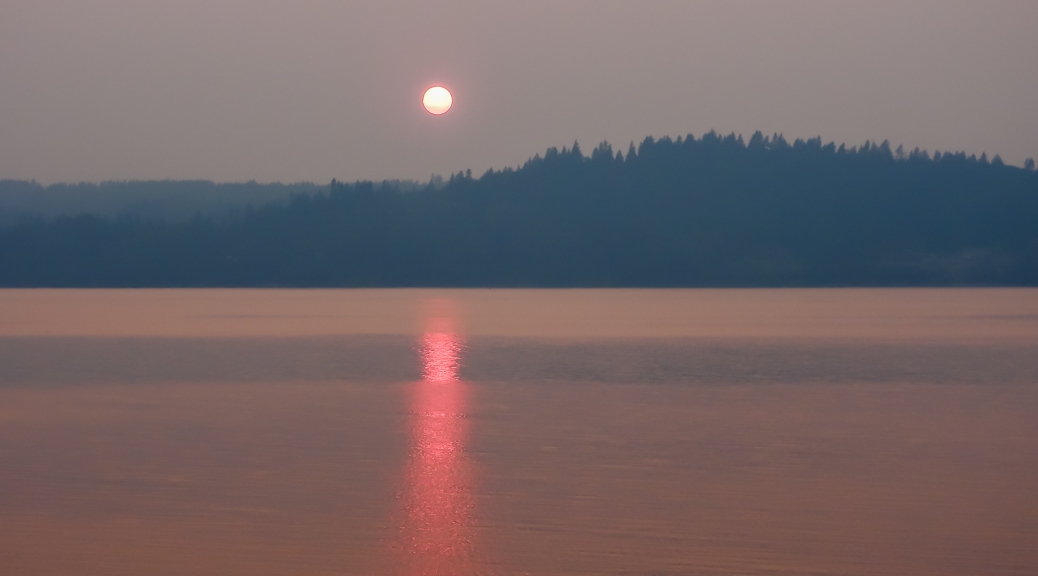 Last summer we had an unusual situation, a significant amount of smoke from wildfires in British Columbia came down into the area and there was no wind to blow it off. The silence during the smoky hot spell felt eerie.

An osprey and its reflection

The osprey flying past a sailboat. 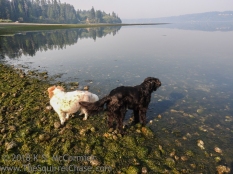 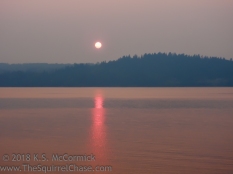 Another red sun fade out.

The reflections are an indication of the very low winds. In the evenings in summer the water is often fairly choppy instead of the light ripple. In the morning it is usually calmer but not the mirror like stillness. The sunsets are often lovely but at that time the sun just faded out through the thick atmosphere.