Someone I met in Shouguang referred to his (many) fellow citizens who fished along the banks of the Mihe as “fish people”. One does not see a lot of catching so, perhaps, it is the act of fishing that is the goal.

…and Cee’s Fun Foto Challenge: Lines seems appropriate also: since these folks are having fun with lines. 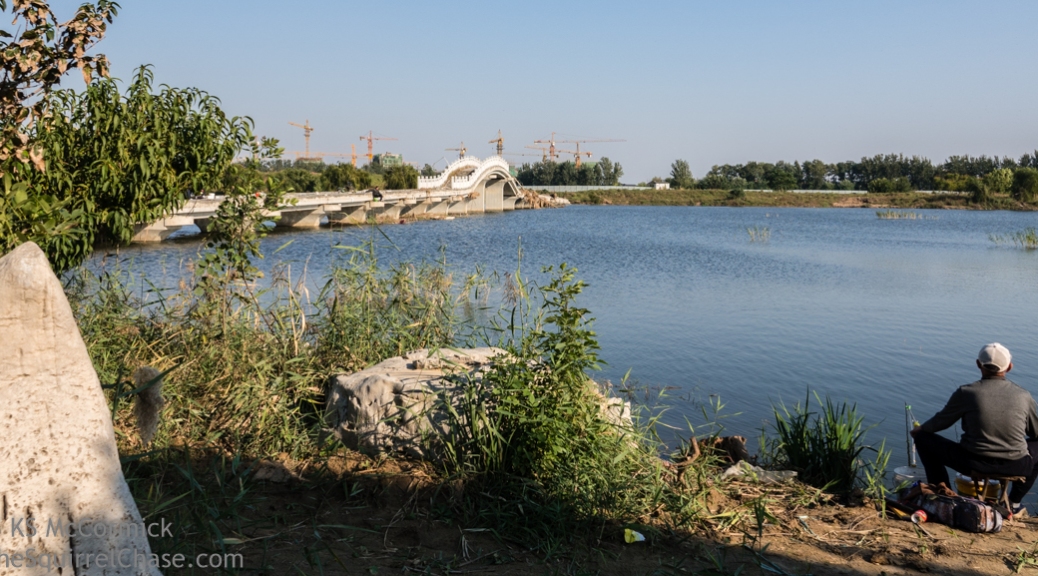 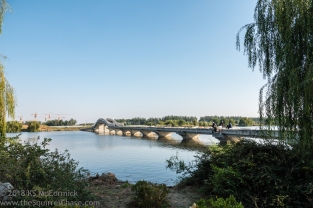 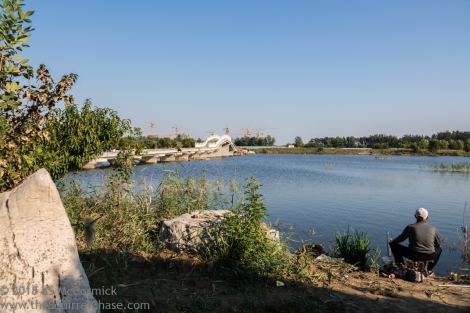 These are pictures of a pedestrian bridge across the Mihe River in Shouguang, a bit to the south of town, one of three I have found so far. It was damaged by floods a couple of months ago, when a typhoon passed over the area on its way to Korea. Being, technically, closed doesn’t stop the local fishermen.

Even though I have a map of town it doesn’t show these pedestrian bridges. Maybe the map is old, as in the US most people seem to use their phone for navigation these days. I like a map myself. It doesn’t have a tiny, hard to read screen, connections to lose, or batteries to die.

Posted for Son of a Beach’s Which Way Photo Challenge

F is for Food.

Which is very important in China, perhaps because of a collective memory of hard times.

People more often than not will greet you with “ni chi fan le ma”, which means “have you eaten?”. When visiting people it is polite to bring fruit or other foods. When Chinese people travel within China they will almost always bring back foods that are local to where they visited to share with family and co-workers.

More specifically fresh food. Freshness matters because there is not universal access to refrigeration. Both Farming and Fishing are part of the landscape in China, everywhere I’ve been.

China is a very agricultural nation. You really see this riding on trains. The high speed rail lines are raised above the road levels and give one a view of the vast expanses of farmland.

Even within cities you can see the green houses: 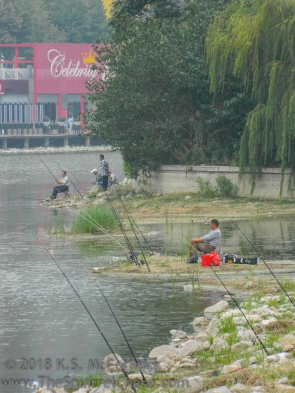 The even have several street vendors selling brightly colored equipment at the entrance to the park along the Mihe River in Shouguang. 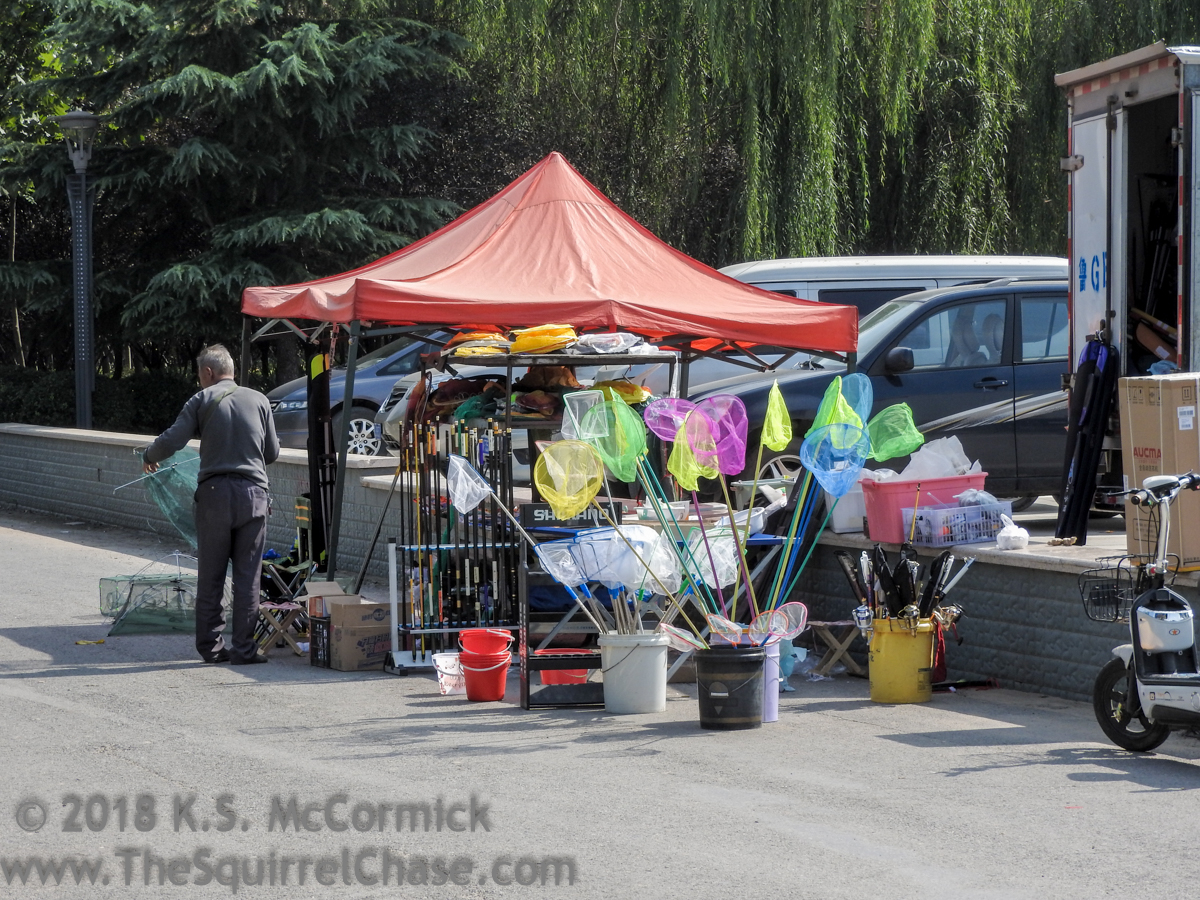 Along the Yangtze, and tributaries there were fish farms and many people in boats trying to catch and sell enough to make a living.

Close up of a fish farm.

Vendor who approached our river cruise ship, while it was docked in White Emperor City. Musst have been at least 20 of them. 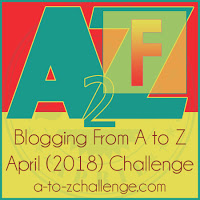 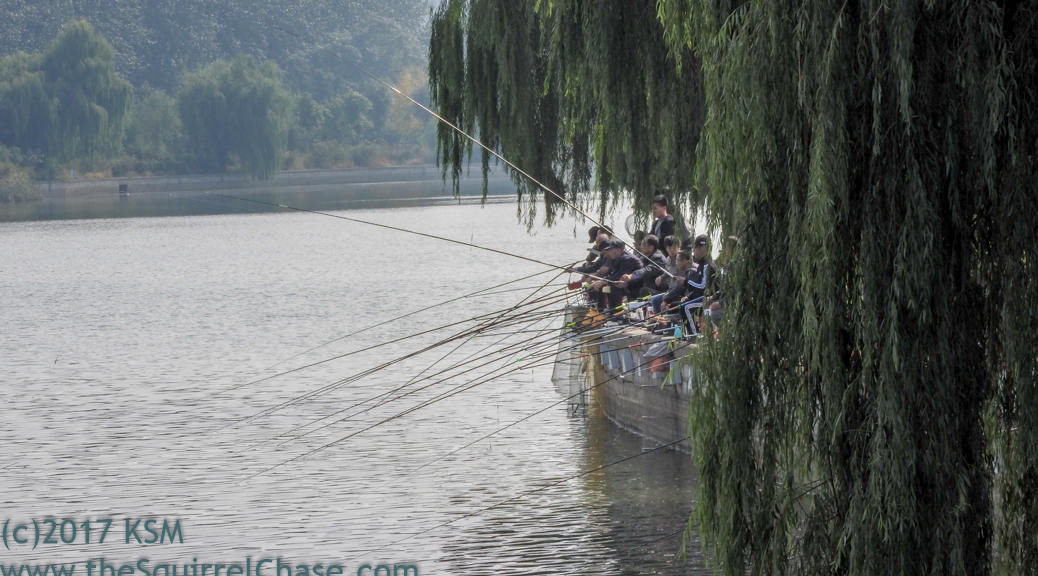 On the eastern edge of the main part of the city is the Mihe River. The area along the river is a big and quite lovely park.

As I approached the river for the first time I saw something I had not seen before: several vendors selling fishing poles, nets, and fish traps. Often in China one will see vendors, selling food, kites, pinwheels, balloons. Walking along the river there were lots of folks, even families out fishing.