Going back through old photos this spring to find some of my niece who was graduating and my grandmother who passed away I came across these of my husband and son that made me smile.

My son is 30 now and going through a stressful time so I am sending him these, I hope it makes him smile and know that whatever the world throws at him someone’s got his back.

For Patrick Jennings Pic and a Word Challenge: Fathers

When there is a great expanse, a beat up chain link fence seems a sarcastic comment on human efforts to control nature.

The armistice that ended World War I began 100 years ago today. Europe lost almost an entire generation of men in that war.

In Flanders fields the poppies blow
Between the crosses, row on row,
That mark our place; and in the sky
The larks, still bravely singing, fly
Scarce heard amid the guns below.
We are the Dead. Short days ago
We lived, felt dawn, saw sunset glow,
Loved and were loved, and now we lie,
In Flanders fields.
Take up our quarrel with the foe:
To you from failing hands we throw
The torch; be yours to hold it high.
If ye break faith with us who die
We shall not sleep, though poppies grow
In Flanders fields. 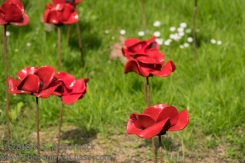 The Poppies: Weeping Window art installation is a memorial to those who lost their lives in World War I. These photos are from when it was at Carlisle Castle last June. 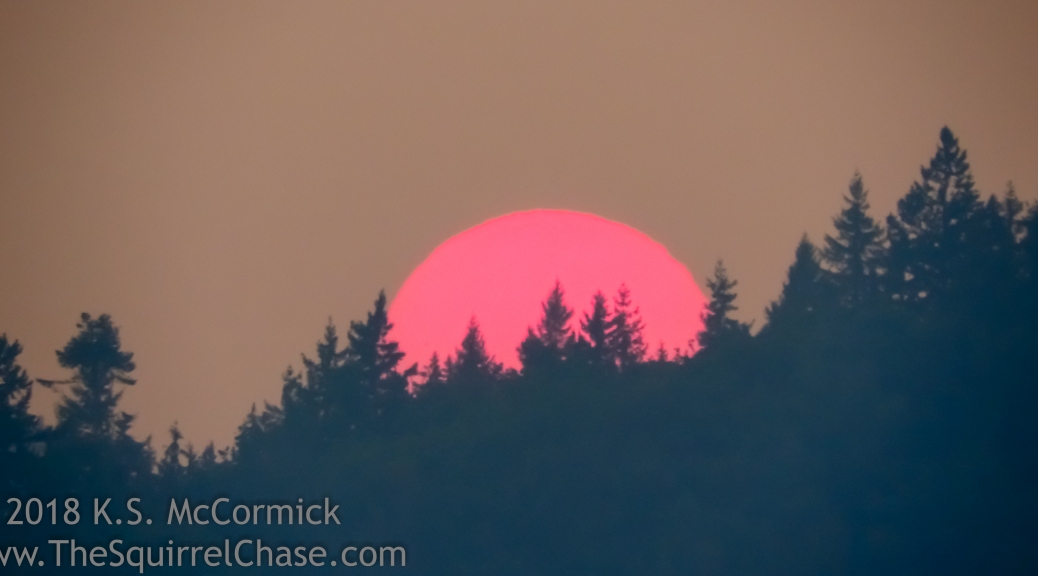 The sun is a big ball of fire. It looks more so filtered through the thick smoke we have had the last couple of summers. Summer last year the sun and fire dominated. 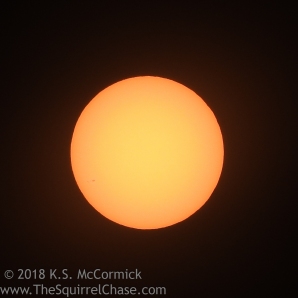 Smoke from a Montana wildfire.

I don’t take selfies. Traveling in China lots of people take lots of pictures. It is hard to get pictures of sights without people having their pictures taken in them. Although it seems like folks mostly travel in groups and having someone from the group take pictures is more common, a fair number of pictures I take contain people taking selfies.

This older woman, at least my age ;), caught my eye, she was obviously “doing” the Forbidden City alone. I wondered what her story was (is). 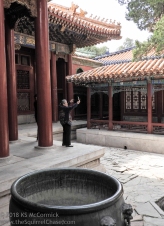 The picture below is one I took because a) my husband and son are in it b) it was typical of that day for one or more of us to be asked to be in pictures with Chinese people and c) there is a guy who is part of the group taking a selfie during the group pictures.

Response to Pic and a Word Challenge: Selfie

The Pic and a Word Challenge prompt and post  for this week made me think of these pictures from two trips I took to China in 2014. In the post Patrick Jennings talked about how in India and China he felt like people were an intrinsic part of the scenery and I realized that, while I am often frustrated by their presence, he is right.

China is often a busy and crowded place, but there are also large expanses of space. A single person in the frame turns a photograph into a picture, something that tells a bit of a story.

Martial artist practicing on the median of an 8 lane road..

Worshiper at a shrine to the Goddess of Heaven, Tian Hou. 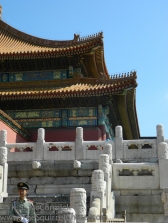 Guard in the Forbidden City